all we love is timeless simplicity

This is the basic credo of this music & arts producers_project labeled :

Homebased close 2 the neandertal in germany, green lung, and the adjacent and opposite 2 the city of cologne,

where from Karl Heinz Stockhausen*, pioneer of electronic music, as well as his students Irmin Schmidt and Holger Czukay founder of "CAN" are, &

duesseldorf, hometown of "KRAFTWERK" and "NEU ! ".


You`ll find the monotwins following there songlines as hunters and gatherers, by using only simple tools, in this delta- area. ;)) 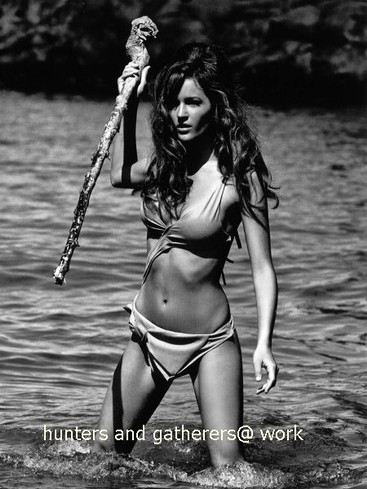 May B the monotwins jungle-like" hood, gives there music and style a little latin, afro/cuban minimal/reduced clout, longing and mellowness,

"does humour belongs in music ? ? ",
frank zappa asked, a few* years ago

Switch 2 monotwins
"hooking down the street" on Jango AIR ,

gives U a feel, what monotwins are goin 4 in arts of music.

ANYWAY: ... this is what big mama thornten told us before -n- ELVIs the pelvis turned it in2 HIS very cleaned-up 2 white version :

we´re nothing but hound dogs  ;DD


B peaceful fellows `N` take care  - not alone on U R own deep selfs. 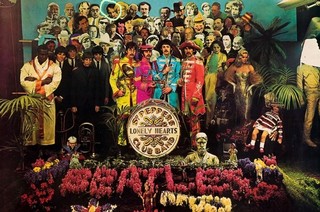